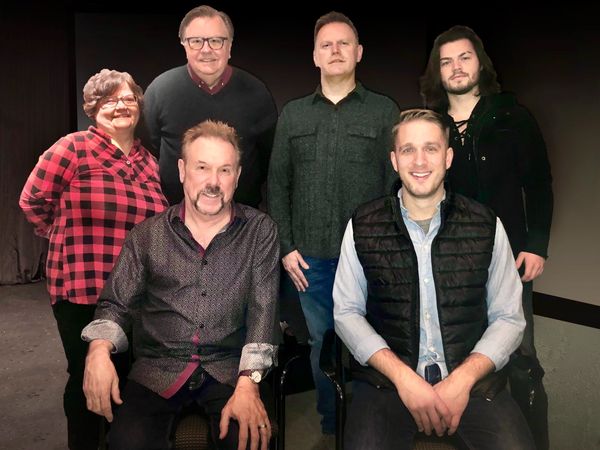 Nashville, TN (January 6, 2020) - Club44 Records is pleased to announce the next project on its label. Les Misérables: Symphonic Highlights features The City of Prague Philharmonic Orchestra and Brian Eads, current Musical Director and Conductor of the Les Misérables U.S. national tour, at the piano. Eads partnered with the incomparable David T. Clydesdale, Grammy and Dove Award winning arranger and orchestrator, for this endeavor. As co-arrangers, orchestrators and producers, the two beautifully captured the heart and magic of Les Misérables in a symphonic masterpiece set to release on February 28.

Les Misérables: Symphonic Highlights will be available at all digital and retail outlets beginning February 28 and is distributed by Sony/Provident Distribution.