CLUB44 RECORDS is pleased to announce the signing of the acclaimed a capella group Voctave to its diverse and expanding roster of musical talents. The Billboard-chart topping 11-member ensemble will present a new holiday album The Spirit of the Season: Deluxe Edition, scheduled to be released on Friday, October 22.

“Voctave is thrilled to join the Club44 Records family of artists,” says Voctave founder Jamey Ray. “Working with their gifted team will allow us to share our brand of music with even more people. We couldn’t be more excited to be standing alongside the incredible talent on this label, and we look forward to an amazing partnership.”

Wayne Haun, the label’s co-founder, adds “Voctave never ceases to amaze me. Just when I think the arrangements couldn’t get more complex, or the harmonies couldn’t get more beautiful, they go to the next level, every time. The genius of Jamey Ray, coupled with the bravura of each singer, are reasons I can watch or listen to them for hours.” 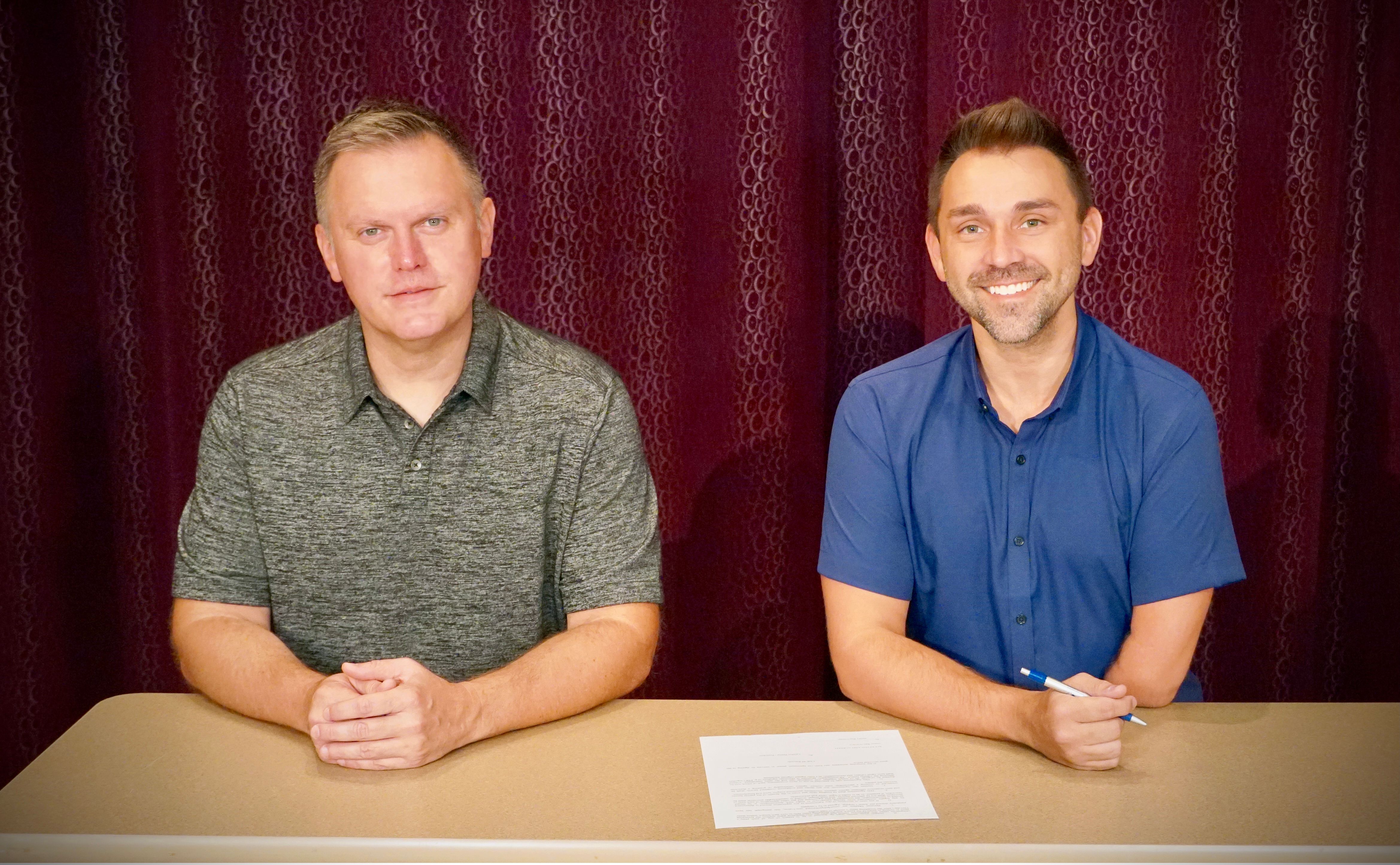 Voctave is the a cappella sensation with over 150 million online views of their videos. Their latest album, The Corner of Broadway & Main Street Vol. 2, debuted at #3 on the iTunes charts. Formed in 2015 by producer and arranger Jamey Ray, the voices that bring their arrangements to life represent a wealth of diverse backgrounds and musical experiences. Hailing from Central Florida, the eleven members of Voctave have performed across the globe and appear on countless recordings. The group has performed with Grammy, Dove and American Music Award recipients including Sandi Patty, Pentatonix’s Kirstin Maldonado, Mark Lowry, David Phelps, and Jody McBrayer. With multiple #1 songs and albums on iTunes, Amazon and Spotify, Voctave has also ranked in the Top 25 on Billboard Magazine’s charts. Voctave’s seven albums are digitally available on all platforms.